In 1632, King Shah Jahan built a palace in memory of his third wife Mumtaz Mahal to be her burial place, a tribute of how much he loved her. The white marble mausoleum took twenty years to construct and legend says that King Jahan would sit watching in the garden across the river mourning her death. Maybe it is hard to describe the sheer beauty of this place just as it is equally difficult to ever describe someone else’s love story.

Walking along the pristine courtyard, Steven leaned over to tell me, “I will never know enough people or have enough resources to build you something like this, but I will spend my whole life trying.”

The Taj Mahal is one of the best love stories ever told.

There is nothing easy about getting to the Taj Mahal, which quite possibly adds to the allure. For what kind of love is worth having if it is too easy to find and too easy to take for granted?

Leaving my brother’s we flew to New Dehli, the capital, and then embarked on a five hour taxi ride to the town of Agra. We were stunned that a five hour taxi ride only cost fifty US dollars. Our Indian driver, Sanjay, was eager to introduce us to his country on the hot, stuffy, dusty drive through the interior mainland.

Most of our introduction occurred through mime and gesture as Sanjay spoke very little English. However, broken words and hand gestures can tell a person many things when held captive in a taxi for five hours. Several times, Sanjay reminded us with a toothy smile that he spoke, “little, little English.” Still, we were able to communicate our need to stop and use a bathroom or stop to eat lunch. Steven’s favorite translation occurred when I asked Sanjay if we could stop to buy some bottled water. Sanjay nodded and replied, “I am little little English. You are problem.” He meant, of course, that it was no problem to make the stop. Steven only smirked with an agreeable opinion, “Wow! He has you pegged!”

The following day we took the train back to New Dehli as a way to experience real Indian life. Many of the seats were filled with people packed into cars so tightly that arms were waving out the windows. Our tickets were in first class. This bought us a seat in an area that looked like a luggage rack. When I took off my dirty shoes and curled my legs underneath me, I heard rustling. I wasn’t sure if someone was trying to take my shoes, if there was an animal scavenging through the aisle or if the conductor was sweeping.

When I looked down there was a naked boy, wearing nothing but a tattered cloth sack. His creamy skin appeared to be drenched in a shower of flour. The white dust from the slums covered him head to foot. He  inched along the aisle on all fours, sweeping up traveler’s garbage with his hands and begging for a small payment in return. I handed him a bag of crackers and the men next to us gave him a few small rupies (coins). My heart felt a suffocating weight as I asked questions with no answers, “How can I be so fortunate? How can I complain about sitting in a luggage rack? How can he be expected to live like this? How can I possibly help?”

Our trip to India was filled with mixed questions, mixed versions of beauty and mixed emotions. I had no idea what to expect, so I was not disappointed. I was simply mystified by all of India’s wonder.

The Hindi God “Ganesha” is the God of new beginnings. He has an elephant head and a human body.  There is an ornate elephant sculpture in the New Delhi airport which summarized our arrival and departure all into one–that each adventure is a theme of new beginnings, renewed spirits, new days with new starts. Whether you are coming or going–today is a new day. 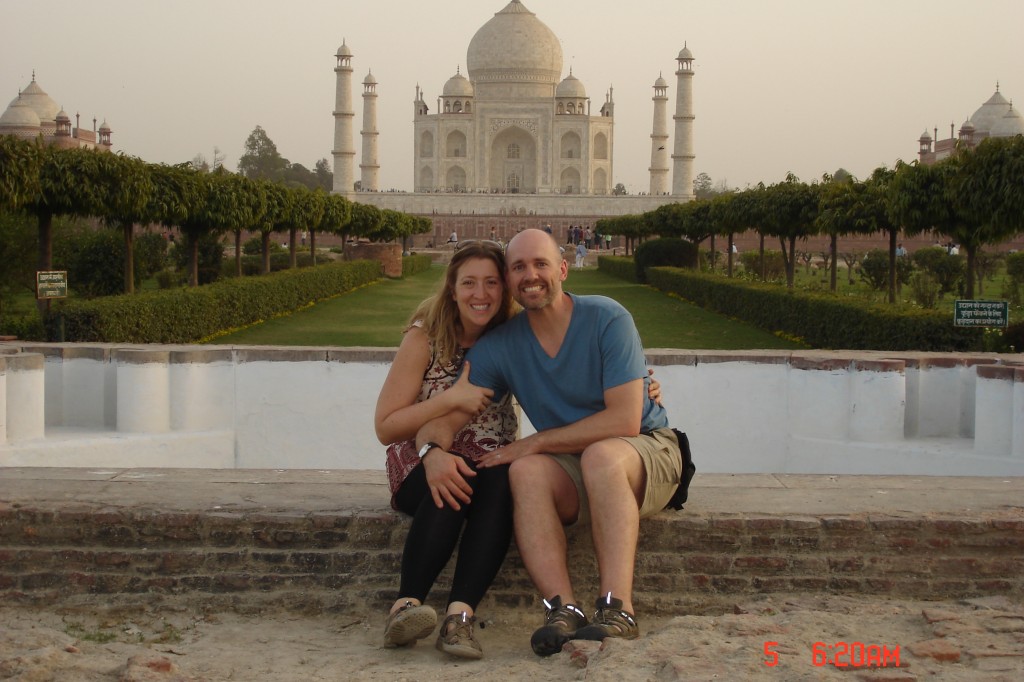 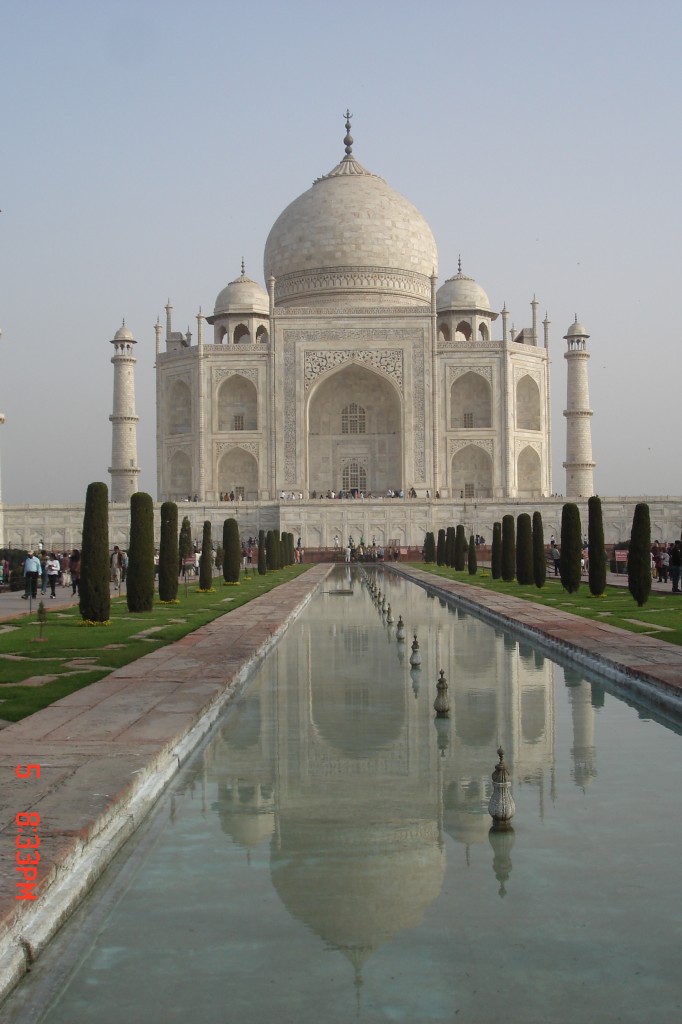 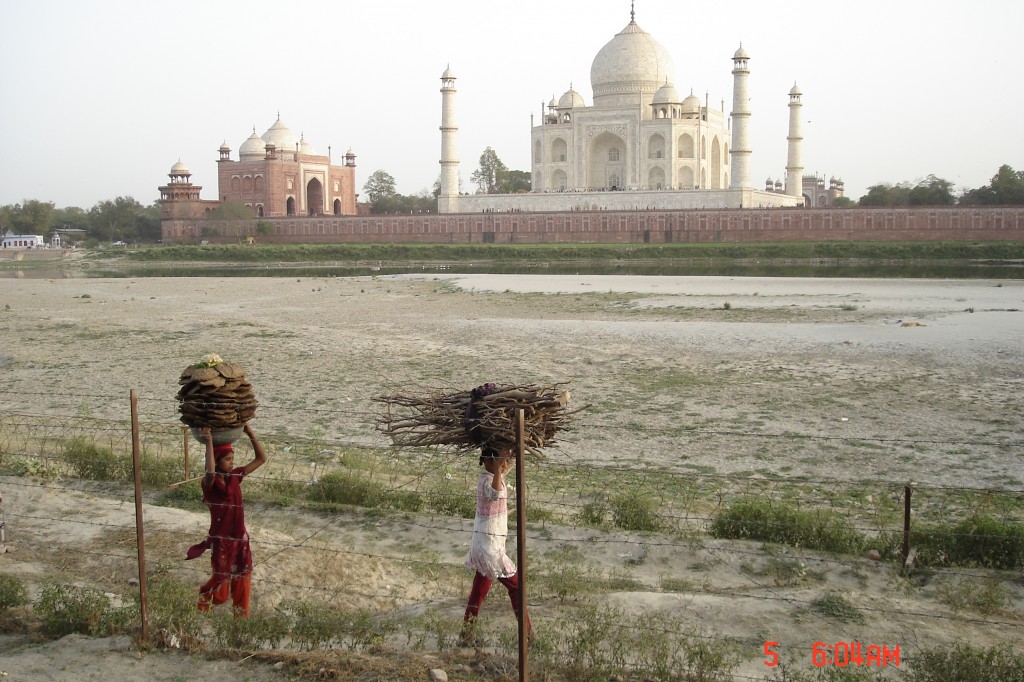